This is a past event. Registration is closed. View other Technology Connected events. 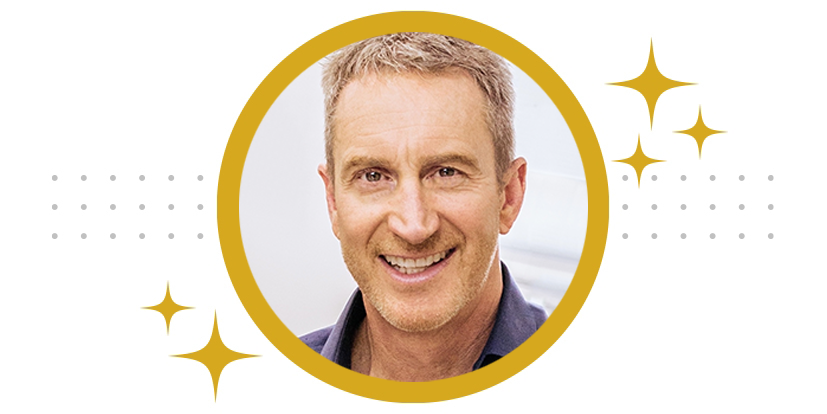 On joining as Chair of the Judging Panel, Aled said, "I am both delighted and honoured to be part of the Wales Technology Awards 2022. Our country has a vibrant technology sector that is recognised globally. Acknowledging the innovators and technology leaders in Wales is vital as we lift the voice of Wales on the world stage."

Born in Wales and residing in Los Angeles since 2006, Aled Miles is the President & Chief Executive Officer of Sauce Labs. Headquartered in San Francisco, with offices in 12 countries across the globe, Sauce enables the automated testing of web and mobile applications at scale so that developers can ship faster. In September 2020 & in addition to his executive responsibilities, Aled was appointed as the Welsh Government Envoy to the United States, helping to lift the voice of Wales on the international stage for industry, trade & tourism.

﻿Previously, Aled has served as the Chief Executive Officer of TeleSign, selling the company to Belgium telecom provider Proximus in 2018. He has also served as Chairman of software company IoTium, selling to View, Inc. (Nasdaq: VIEW) in 2021. He currently serves on the boards of two Australian companies, one private and one public: Sapien Cyber Pty Ltd, a cybersecurity and threat intelligence company, and publicly listed Whispir (ASX: WSP), is a cloud-based customer management and communications company.

Aled also spent 20 years at Symantec, culminating in his final four years on the company's executive committee with global responsibility for the $2B Norton business.

Outside of work, Aled serves on the board of The Royal Welsh College of Music & Drama under the Presidency of H.R.H. The Prince of Wales, and is an Innovator in Residence at Los Angeles-based University of Southern California (USC). Married with two young children, he is a dual citizen of the U.K. and the U.S. and remains a very proud Welshman. 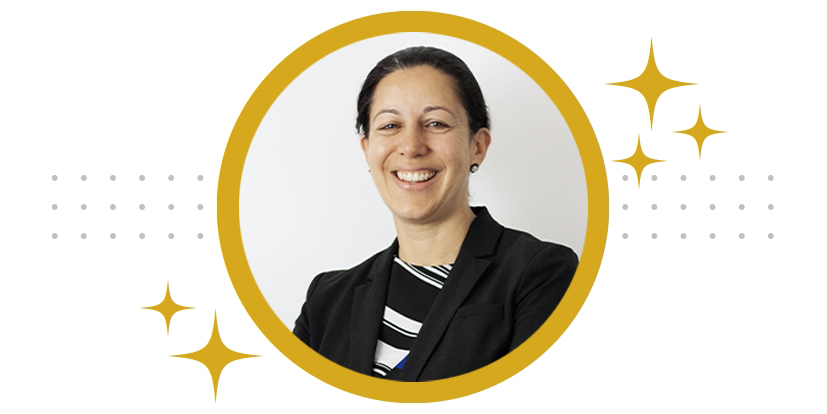 Priya is a Venture Partner at Merian Ventures, investing in women-led innovation, an Advisor to Kheiron Medical Technologies (a UK start up using deep learning to transform cancer diagnostics), a NED at UK Research & Innovation, the Digital Catapult & GB Badminton and Adjunct Faculty at the Ashridge Hult Business School.

She was previously GM for RocketSpace, launching their UK operations. Priya used to be a career diplomat, most recently as British Consul General to San Francisco and previously in India and Spain.

She sits on the Royal Academy of Engineering International Committee, Althea Foundation Board, Tech London Advocates and Global Tech Advocates Advisory Boards. She is a Trustee at TechSheCan and an Advisor to The Youth Group. Priya was awarded an MBE in 2021 for services to international trade and women in innovation. 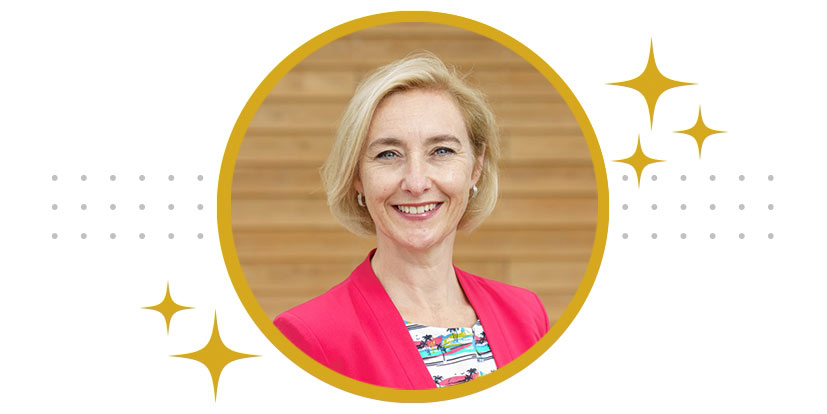 Rhian joined AberInnovation as CEO in 2017 to lead the construction of the £40.5m Campus and the development of initiatives to support start-up businesses and entrepreneurs.

AberInnovation is now the home to a rapidly growing community of companies in food and nutrition, bioprocessing and agri-tech and is an anchor site in Wales for innovation. In recent years Rhian has held various public appointments including membership of the Welsh Industrial Development Board and the Food & Drink Industry Board for Welsh Government.

Rhian's background includes founding a consultancy business to assist investors in the due diligence on technology-based businesses and before that in the commercialisation of life science technologies in the private and public sectors. Rhian has held a variety of marketing and business development roles in university spin out companies as well as technology transfer roles in Higher Education.

Rhian has a DPhil from University of Oxford and a first class BSc from King's College London. Rhian was awarded the MBE for services to Entrepreneurship in Wales in the Queen's Birthday Honours List 2016. 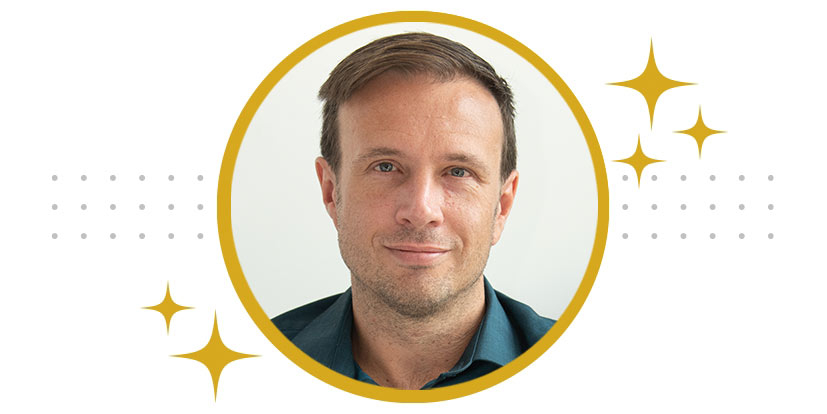 Matt is the founder and CEO of Veeqo, software built for ecommerce sellers worldwide to fulfil their customers orders, which was acquired by Amazon in 2021. Headquartered in Swansea, with over 130 in the team, the company raised over $10m in funding from top VC Octopus. Excited to be the first FANG company with a corporate office in Wales, Veeqo is rapidly expanding and investing in bringing top talent to Swansea.

Starting his career as a software engineer, working in both large corporations and startups during the original dot-com boom - Matt founded two multi-million ecommerce businesses, selling luxury watches both in-store with boutiques in London and multiple online stores. Matt saw an opportunity to change the way luxury watch brands sell, as Jura Watches became the first company in the world to get approval from the brands directly to sell their goods online. After successfully exiting the ecommerce business in 2014, Matt took his own experience and understanding of selling online to start Veeqo. He saw a gap in the tools offered to sellers and Veeqo was born out of that first-hand frustration. 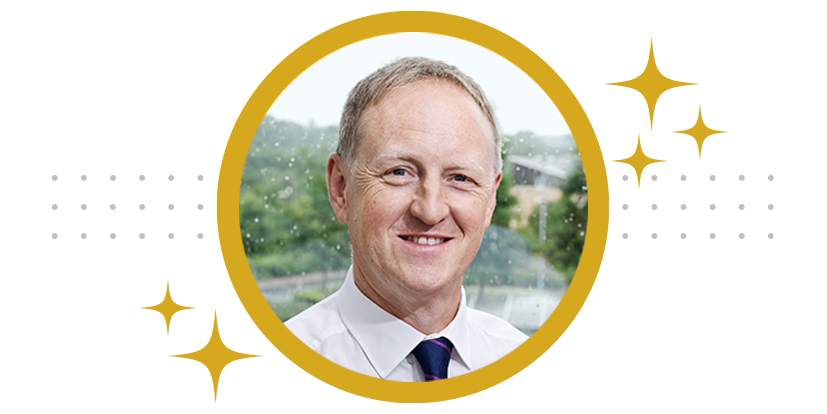 Richard studied for a degree in Computer Systems at Cardiff University and subsequently also gained a Ph.D. in computer networking. Richard is a serial entrepreneur and has pursued his career solely working in companies that he founded or co-founded. Straight out of university, Richard started his first business, Lightdata Communications, developing innovative computer networking solutions for small businesses, exiting in 1997.

That year, Richard went on to found Avantis Systems which develops innovative computer, software & server solutions for the academic market with products distributed in the UK, Europe & USA. Avantis is a leader in this market today.

Whilst at Avantis, as a side project, Richard also co-founded Wales's first conveyor belt sushi restaurant, Zushi, in Queen Street Cardiff. Zushi was later sold after realising how hard it would be to scale a sushi restaurant chain in the UK!

After exiting Avantis in 2008, Richard decided to have a change of direction and explored ways to apply his computer software experience to disrupt the financial services industry. Richard got back into coding & employed a graduate software engineer to assist too. Between the two of them, within 12 months they had developed a prototype of the first true private medical insurance comparison engine.

This led to Richard setting up his first FinTech business - ActiveQuote.com which was the UK's first comparison site for private medical insurance. In 2012 ActiveQuote also launched Income Protection and Life Insurance comparison engines. Today ActiveQuote employs 150 people in Cardiff and powers health & protection comparison sites for a wide range of household names including GoCompare, Moneysupermarket, uSwitch, Money.co.uk & Zoopla. Richard remains a shareholder and Non-executive Director of ActiveQuote having conducted a partial exit through MBO in 2018.

In 2015, whilst CEO at ActiveQuote, Richard led an initiative to explore adjacent areas of financial services which were ripe for disruption. This resulted in a prototype digital investing app called Wealthify being developed, designed to enable people to become investors without any investing experience. Due to its huge potential, Wealthify was demerged in 2016 and Richard went as CEO to lead its scale-up. Wealthify was sold to Aviva in 2017, a deal which completed in 2020 when Richard left the business. Aviva continue to invest heavily in the business today and it is expanding at a rapid pace, now employing over 80 people in Cardiff. Wealthify is one of the pioneers of the UK FinTech scene and, at the current rate of growth, will certainly become a unicorn in the future.

In 2018, the UK government invited Richard to take on a part time role as FinTech Envoy for Wales, with the challenge to power up the Welsh FinTech ecosystem and advise government on regional challenges in this important new industry. This led to Richard founding The FinTech Wales Collective in 2019, a new trade association and champion of FinTech and Financial Services in Wales. After 3 years pro-bono, having got the organisation funded, established a clear strategy, and put in place a core team of people, Richard stood back to free up time for new challenges.

Today, professionally, Richard is contemplating new business ventures whilst also investing as a business angel in a small number of businesses – ones in which he can add value. Richard also spends time mentoring entrepreneurs and helping them to focus on a clear strategy for success.

Richard is an active person who loves the outdoors, with a keen interest in running, paddleboarding, hiking & skiing amongst other things. Richard is also a proud father to 2 teenage sons.

This is a past event